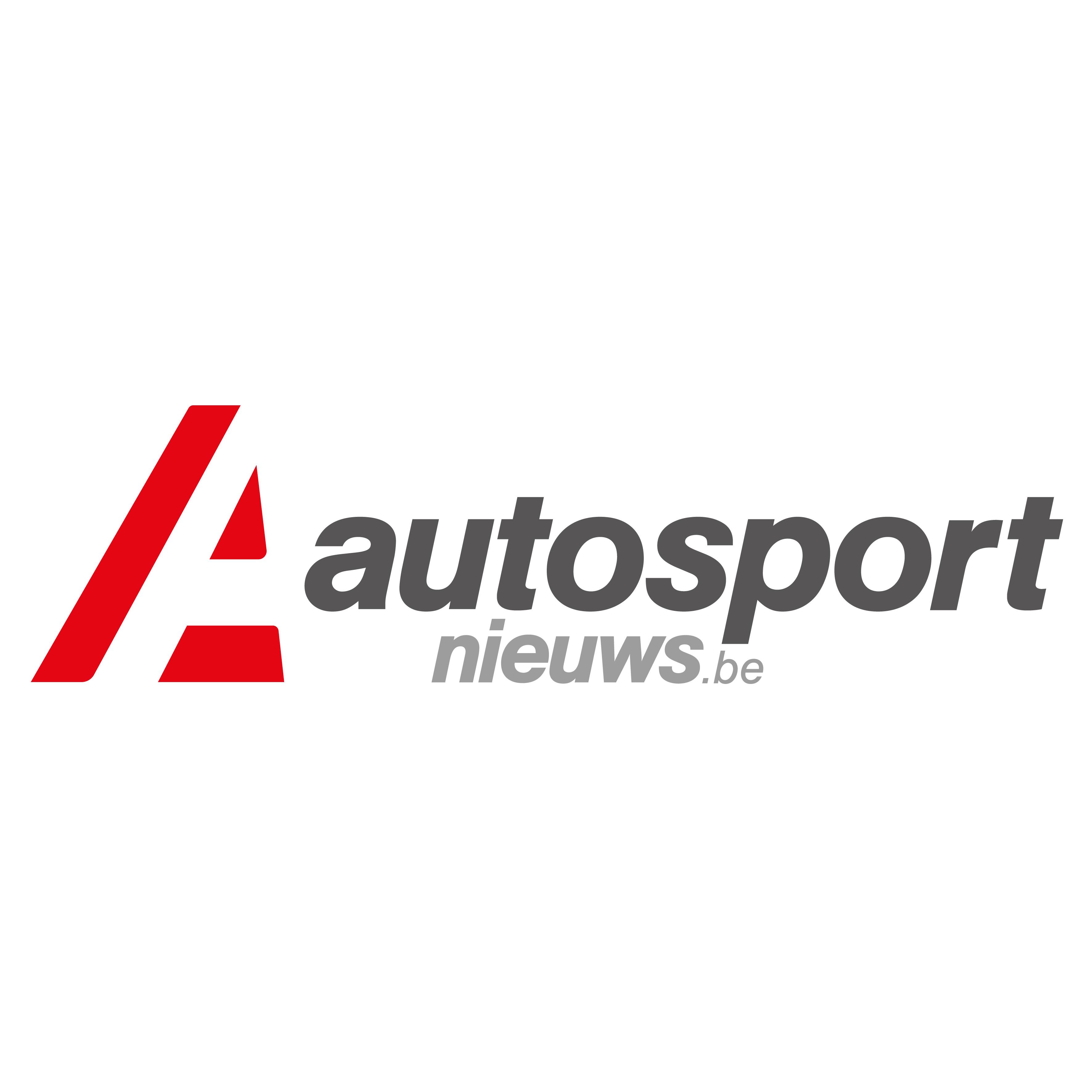 The end of Ocean Racing Technology’s debut season in the GP3 Championship Series took place this week-end at the Italian track of Monza. Despite it being their rookie season, the Portuguese team was a main contender in many of the races, but luck was not on their side in this final round. The team’s three drivers, Kevin Ceccon, Robert Cregan and Carmen Jorda did their best to finish the season in the best way possible. However Ceccon’s goal to stand on the podium at his home race was compromised in qualifying, and he finished the two events in 13th and 9th places. Cregan had two good races to conclude his rookie season with 20th and 17th placed finishes while Jorda was 21st and 19th.

Kevin Ceccon was involved in an incident with an opponent in qualifying, which saw him given a five place grid drop as a result and left him to start his home race from 25th on the grid. “After what happened in qualifying I had to give it all I had in the race to recover positions. I started 25th and finished 13th, and I consider that a good race. The second was very confusing with many battles and overtaking, but I only managed to finish 9th. It was my rookie year in GP3 as well as the team’s. We were all learning, but we were aware that we could have fought for the top three places in the Championship. Unfortunately the second part of the season did not go as well as the first. But I still think it was a good year,” said the Italian driver.

Over time, Robert Cregan became a consistent driver and adapted to this new stage of his career really well. “I had never raced in single seaters before and learning was very important and rewarding. I learned and evolved a lot since the first day. It was a good time for me. This week-end we were on the fastest circuit on the calendar, which made it even more challenging. It could have gone better but I still ended up with the feeling of accomplishment,” said the Irishman.

Carmen Jorda was equally pleased with her first season in GP3: “Everything I learned with the team this year was very gratifying. I had some good moments and some bad, but I’m pretty sure I grew as a driver. There was a lot to learn but I have already taken many lessons! The races at Monza ended up being good. I think I did a good job and I’m pleased to have finished both of them, avoiding all the incidents that happened ahead of me,” she said.

Tiago Monteiro and Jose Guedes are proud of the work accomplished by their drivers and technical team: “It was a learning year for everyone. I think we were at a good level and we are pleased with the team’s work that made this GP3 season a reality. The drivers were equally well, each with their own experience levels. We collected imported information throughout the year that will help us going forward. Congratulations everyone!”, concluded the two leaders of the Portuguese team ending yet another important phase of their team’s growth this weekend.