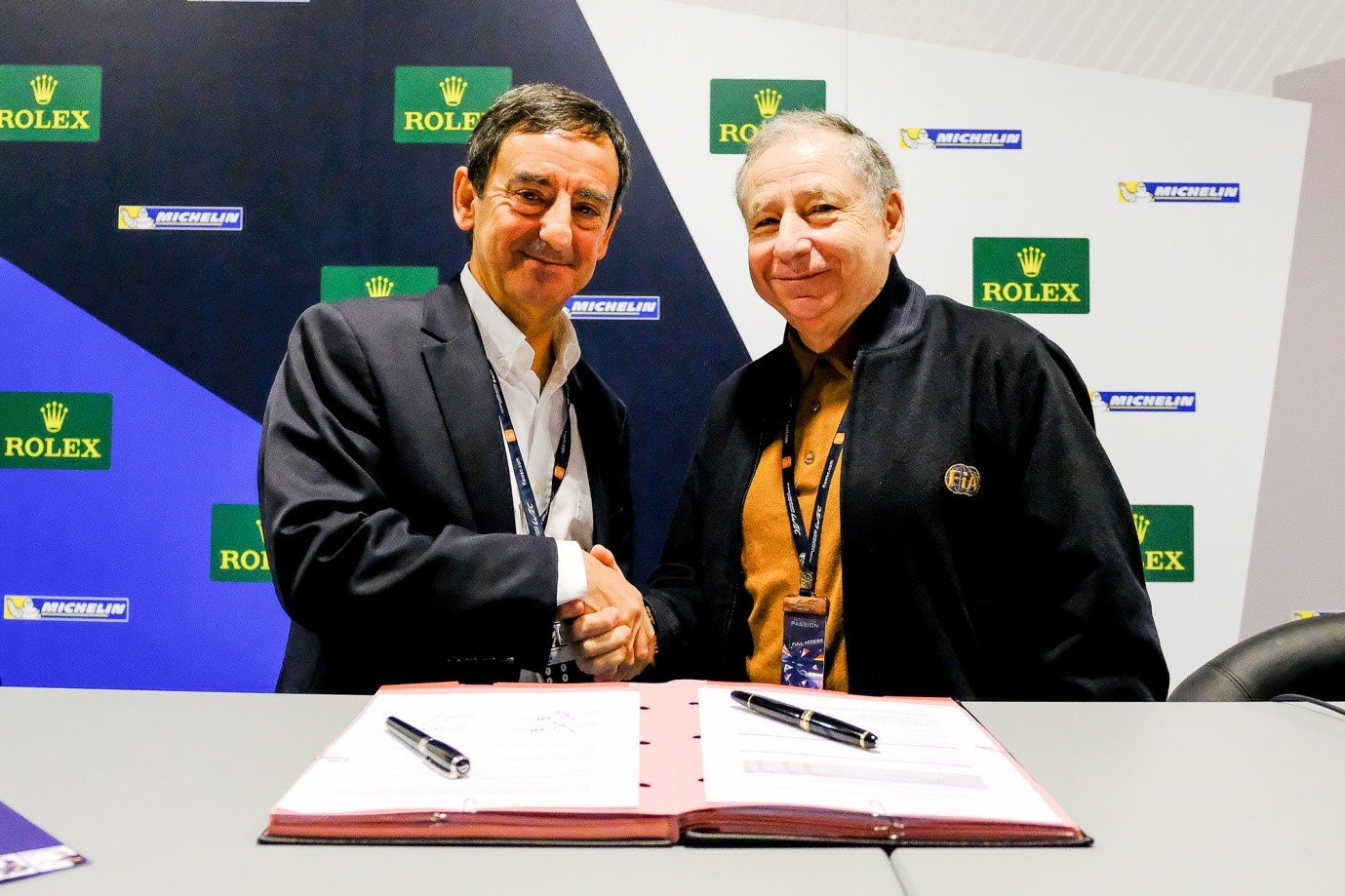 The Presidents of the Fédération Internationale de l’Automobile (FIA), Jean Todt, and the Automobile Club de l’Ouest (ACO), Pierre Fillon, today signed a three-year extension to the contract for the FIA World Endurance Championship, taking the partnership between the two organisations through until the end of the 2020 season.

The formal signing of the documents took place in front of the international media gathered at Silverstone for the opening race of the 2017 WEC season. Monsieur Todt and Monsieur Fillon were joined at the press conference about the current success of the WEC by President of the FIA Endurance Commission, Sir Lindsay Owen-Jones.

President of the FIA, Jean Todt: “I am delighted by this announcement of the extension of the cooperation agreement with ACO as promoter of FIA WEC. Endurance racing is a fundamental part of the history of motor sport and I look forward to furthering the strong cooperation between the FIA and ACO teams.”

President of the ACO, Pierre Fillon: “When we announced this partnership in 2011 a lot of people were sceptical. I think we can say today, after five successful seasons and at the beginning of the sixth, this partnership is a success. We have a strong championship, the teams at the ACO and the FIA work together in a very constructive spirit. I want to thank Jean Todt for all he has done to create this championship. It is with great pleasure that I sign the extension to this partnership on behalf of the ACO.” . 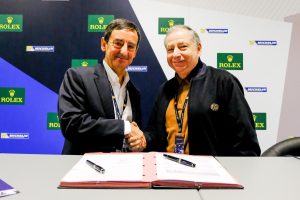